Today is a big day, since we have released our 4.0 version of the Subscription and shareholders agreement (preferred shares). It all started with this document when we launched Capital Waters in 2014. Our goal was to create a simple set of investment documents for early stage equity deals that people could use as a standard to save time and money. We are grateful that many people took advantage of this resource and Capital Waters became an online hotspot for early stage investments in the Netherlands.

I will highlight the most important changes in the 4.0 version:

Hopefully this new version will find its way to many investors, founders and advisors involved in early stage equity deals, just like the 3.0 version did. 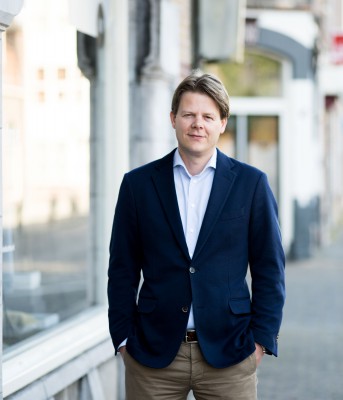